Its founder, Ms Henriett Merza, when asked about her activity in the 1980s and 1990s, always fervently protested against being called a shelter. For her, and probably for the average Hungarian person as well, the notion of a dog shelter conjures up images of distressed dogs locked up in small kennels, waiting desperately for a miracle to happen: somebody releasing them from their prisons. In contrast, in Ms Merza’s “home”, located in the forest of Ócsa presented quite a different picture: a large, fenced-in area with a rustic farm house, with a great many kennels scattered around the place, and lots of waggly tailed dogs – big and small, male and female –all in the same place, together. There also were some smaller fenced-in kennels in which ill dogs could be separated, or those who were under rehabilitation process because of aggressive behavior toward the other dogs. Those dogs that got into Ms Merza’s care were either re-homed or became a forever-habitant of the Home. Ms Merza knew each of the approximately 300 dogs very well, named them after their special features, and treated them as if they were her own children. 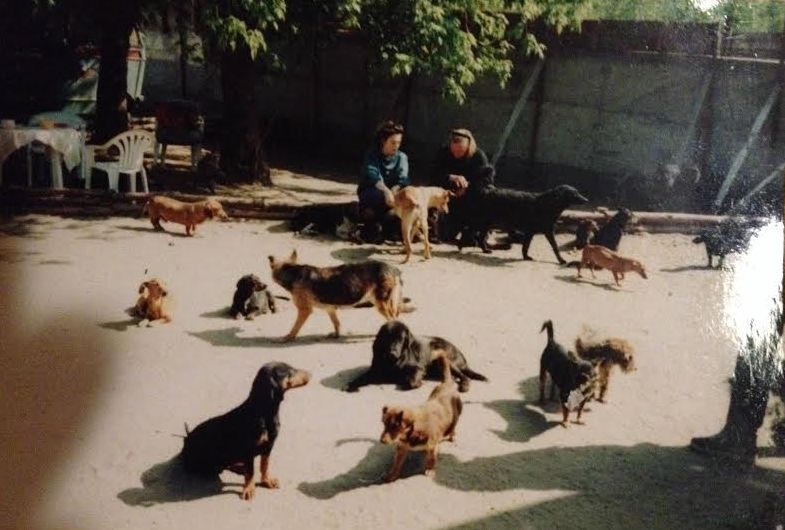 The legacy of Ms Merza continues, the Home remains the same and is run by her two dedicated daughters, Rita and Henriett. Unlike the local pounds, which are operated by the local authorities, The Szent Ferenc Home, run by volunteers and financed almost purely out of donations, never euthanizes any dogs in order to make room for the new-comers. It also receives injured or ill animals, and offers them professional medical care. The Home vaccinates, de-worms, and neuters every dog that is taken in before starting the process to find their forever homes. 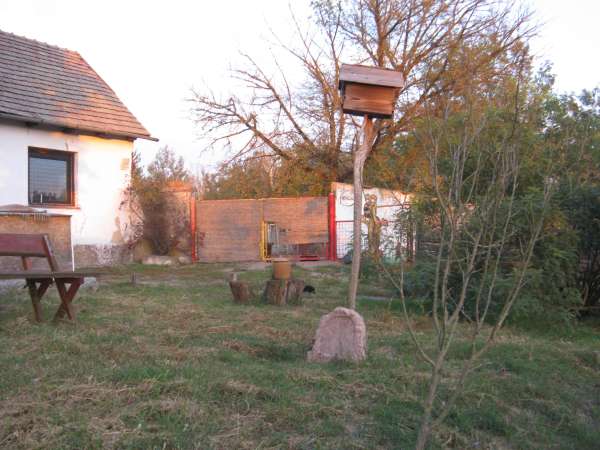 Quite recently, one of the sisters started the Hungarian Greyhound Rescue Program that aims to rescue any greyhounds, whippets or the mixes of those breeds from around the country with the help of a devoted group of volunteers.

One can conclude that the Szent Ferenc Animal Home is undoubtedly worthy of the name of Saint Francis of Assissi, the patron saint of animals.

The Szent Ferenc Animal Home in the present

Our home has been in operation since 1995 with the help of volunteers. We foster primarily abandoned or stray dogs. After having spent time in quarantine, our dogs are spayed or neutered before starting the process of finding them permanent homes. We have been firmly advocating animal-rights ever since our foundation, we do not euthanize any animals, and we intend to live up to our principles in the future.

Our main activities are:
·    For stray dogs, we try to find their current owners and to return them to their homes
·    For abandoned dogs we seek foster/forever homes
·    We aim to cooperate with local authorities in order to carry out our work efficiently
·    We organize educational programs for schools and other institutions
·    We raise awareness about environmental and animal protection
·    We specialize in the rescue and receive greyhounds, whippets and the mixes of these breeds from all over the country (The Hungarian Greyhound Rescue Program)
·    We rescue animals from disaster-stricken areas
·    We offer medical care for dogs injured in accidents 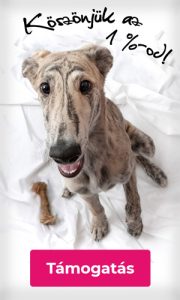